A fundamental value in the debate on disarmament and non-proliferation is dialogue, be it direct or indirect, face-to-face or through different media platforms. To this end, UNODA Vienna Office has initiated the “Vienna Conversation Series” aiming at providing a platform for fruitful discussions and knowledge exchange among the different stakeholders and interested audiences. Organized in a “talk-show” format and broadcasted on social media, UNODA and its partners host guest speakers to address selected issues. Participants are invited to pose questions live and online through UNODA’s social media channels, including Facebook and Twitter.

These events contribute to one of the key goals enshrined in the UN Secretary-General’s Agenda for Disarmament, launched in 2018, to revive serious multilateral dialogue and bring disarmament and non-proliferation back to the centre of the work of the United Nations.

The Vienna Conversation Series aims at:

Title: Emerging technologies: A blessing or a curse?

Supported by: Government of Austria 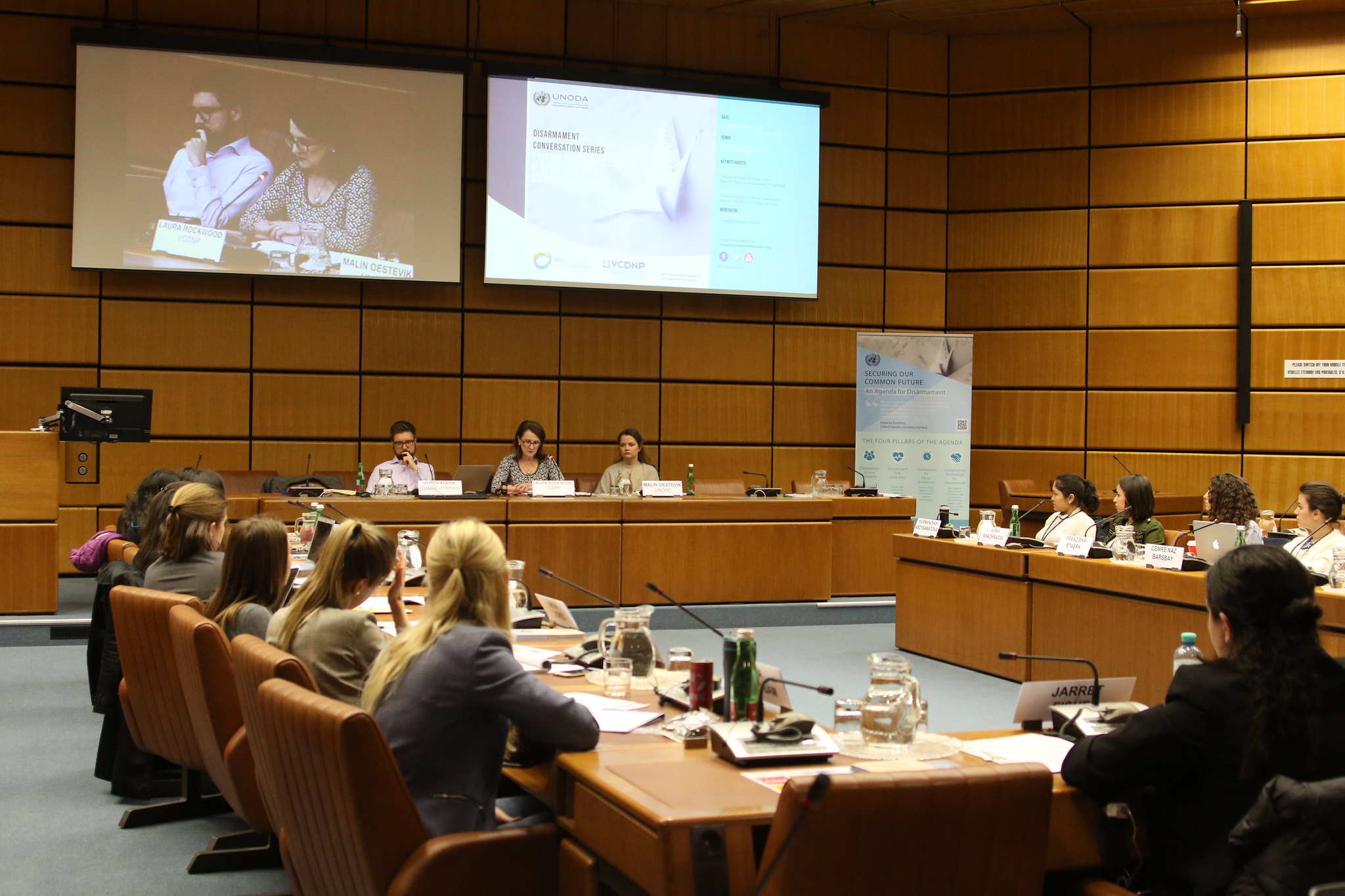 Title: Conversation with Youth – Ending Nuclear Tests: why should I care? 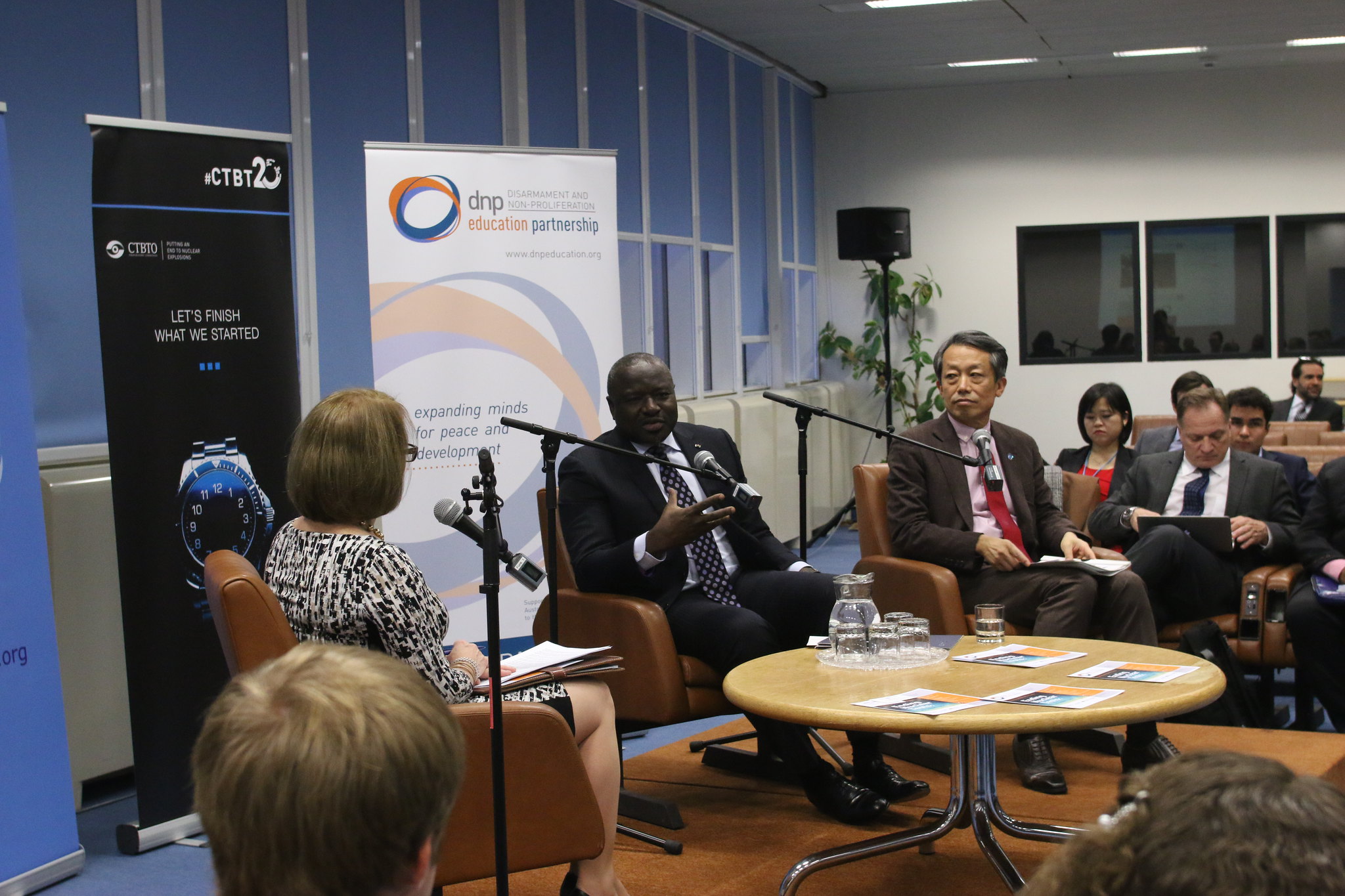