The United Nations Office for Disarmament Affairs (UNODA), in partnership with the Organization for Security and Co-operation in Europe (OSCE), will host the “International Women’s Conference on Preventing the Proliferation of Weapons of Mass Destruction to Non-State Actors.”

The three-day international conference aims at strengthening women’s participation in Peace and Security, Disarmament and preventing the proliferation of WMDs to non-State actors. The conference will also touch on exploring the linkages between gender equality and disarmament, with particular focus on implementation of resolution 1540 (2004) in the Global South. The conference seeks to contribute to strengthening capacity of women working in the field, particularly nurturing a gender sensitive approach to the implementation of resolution 1540 (2004) and to support equitable participation in disarmament discussions. 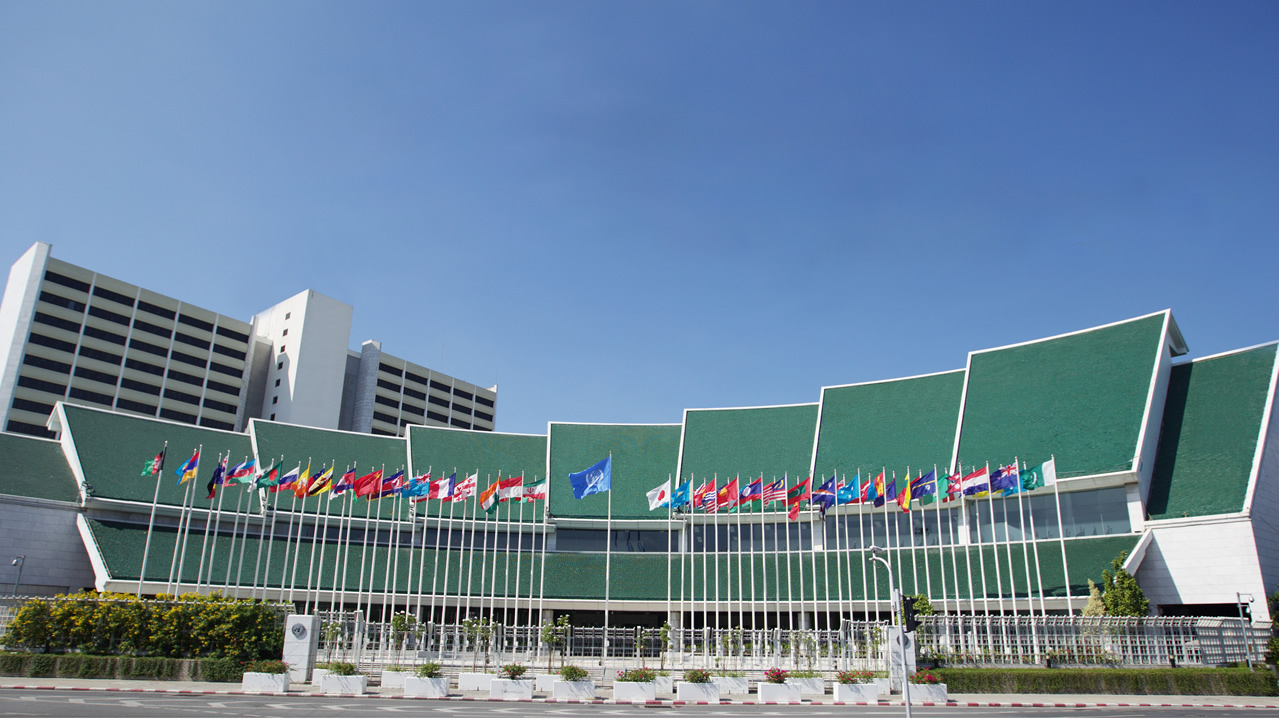