Missiles pose a variety of distinct concerns for international peace and security. In particular, they pose challenges for stability, crisis management, the protection of civilians and the achievement of broader disarmament objectives. Their potential to carry and deliver weapons of mass destruction (WMD) payload quickly and accurately makes missiles a significant political and military issue.

Conventionally armed missiles have become prevalent in the arsenals of many States and some non-State actors, where they function as area bombardment weapons aimed generally at cities. In addition, the diversity of international views on matters related to missiles poses a particular challenge for efforts to address the issue in multilateral fora. 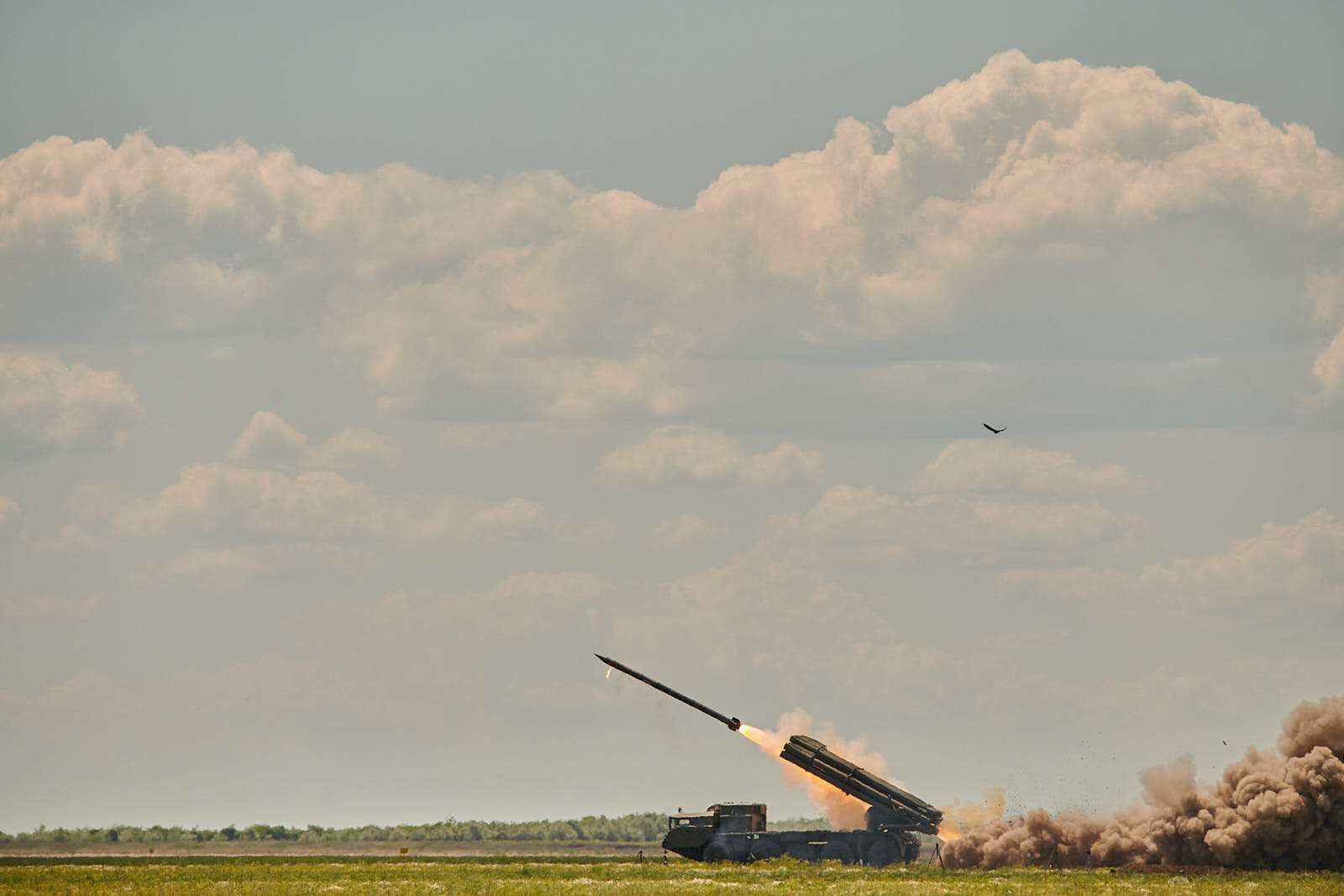 Today, in a deteriorating international security environment, there is need for a vigilant consciousness of and reinvigorated discussion by informed audiences that stay attentive of increasing risks related to the issue of missiles in all its aspects. This e-learning short course aims to promote awareness and understanding, as well as impart foundational knowledge and skills on key topics related to an extremely diverse class of weapons.