Open
Introduction into basic concepts and definitions related to gender. This course identifies linkages between the issues of gender and disarmament and the topics of women, war and peace, with a particular focus on the women, peace and security agenda.

Women play many roles in peace, security, conflict and disarmament. While the issue of women, peace and security has been addressed in several landmark UN Security Council resolutions, gender and disarmament linkages are not immediately apparent. And yet women and men are differently affected by, and involved in, issues related to disarmament, non-proliferation and arms control.

This course provides, first and foremost, a brief introduction into basic concepts and definitions related to gender. Second, it identifies linkages between the issues of gender and disarmament. In addition, men and women are affected differently by armed conflict and act differently in armed conflict. Generally, more men than women are killed during war; more women are displaced by war; and more women are victims of sexual violence. Social and economic roles change during war. Men, especially young men, are more likely to take up arms or be forced to join armed groups; and parties to conflict may be more likely to treat men rather than women as combatants. 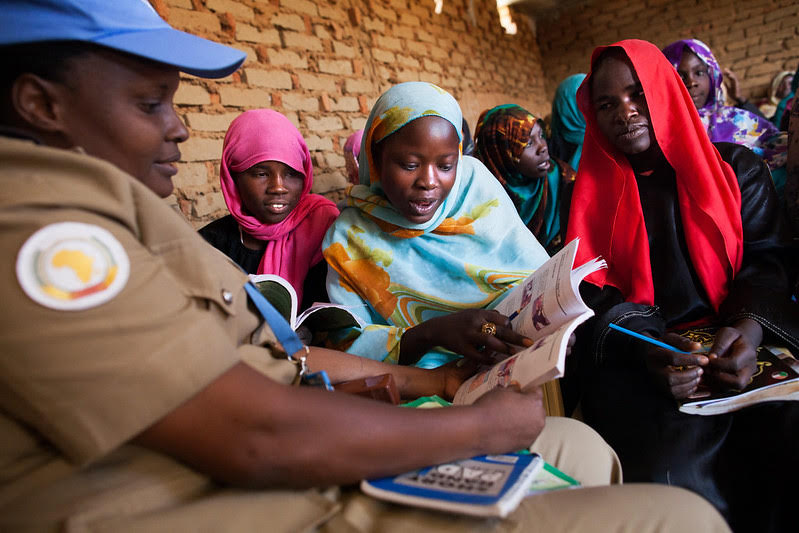