Open
Efforts in the United Nations to eradicate cluster munitions

This short course is focusing on cluster munitions which are air- or ground-launched weapons with the potential to cause damage in a wide area of land. A cluster munition is a bomb or shell that contains multiple smaller exploding devices, also often referred to as submunitions or bomblets, contained in one delivery device. Many explosive submunitions fail to detonate as designed when they are dispersed, becoming de facto explosive remnants of war that often lie dormant long after active hostilities have ceased, killing and maiming indiscriminately. The vast majority of casualties are civilians, young males being the most frequent victims.

The Convention on Cluster Munitions aims at providing a comprehensive international response to the suffering caused by the use of cluster munitions and their remnants, and preventing the proliferation and future use of these unreliable and inaccurate weapons. This landmark treaty was adopted in 2008 and entered into force in 2010; it currently has 110 States Parties. Thanks to the continuous work of the Implementation Support Unit for the Convention on Cluster Munitions, the United Nations, the International Committee of the Red Cross and other civil society groups, significant progress has been made, however, great challenges remain to be addressed so that these deadly weapons may be eradicated.

This course provides an introduction to cluster munitions and the international legal framework that addresses this issue. 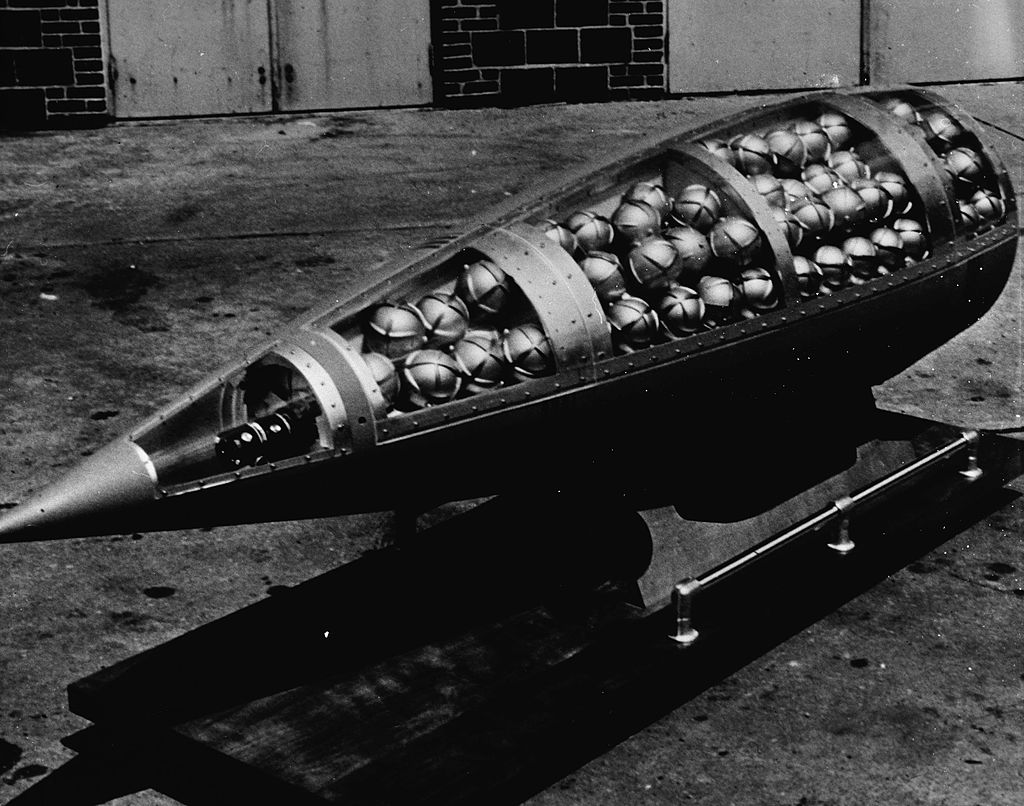