I am very pleased to be here with you today, and proud for having given the opportunity to read the United Nations Secretary-General, Mr Ban Ki-moon’s message on the International Day for the Total Elimination of Nuclear Weapons.

“Nuclear disarmament is one of the founding principles of the United Nations. It was the objective of the first General Assembly resolution. Disarmament is in our DNA.

I have been proud to advance the goal of a world free of nuclear weapons. In 2008, I launched a Five Point Proposal on Nuclear Disarmament to spur Member States to greater action. In the years since, I have done my utmost to convince States of the urgency of this task.

As we scan the global horizon, we face growing nuclear dangers. Progress in multilateral nuclear disarmament has come to a standstill.

Tens of billions of dollars have been pledged to maintain and upgrade nuclear weapon systems.

One country – the Democratic People’s Republic of Korea – has repeatedly defied the norm against nuclear testing and the will of the international community in the reckless pursuit of nuclear and ballistic missile capabilities.

Sadly, many countries continue to include nuclear deterrence in their security doctrines. But recent developments have shown that nuclear weapons do not ensure peace and security. Rather, their development and possession has become a major source of international tension.

Meanwhile, we see growing divisions on the future of multilateral nuclear disarmament. The next review cycle of the Treaty on the Non-Proliferation of Nuclear Weapons begins in 2017. The world cannot afford another round of inaction.

There are many paths to a world free of nuclear weapons. What matters is that all States act now, without delay, to fulfil their disarmament and non-proliferation commitments.

Let us pledge to work for the total elimination of nuclear weapons with urgency and a sense of collective purpose. Our very survival depends upon it.”

Besides what Member States can do for the total elimination of nuclear weapons, we can all contribute responding to this call made by the UN Secretary-General in our own ways: 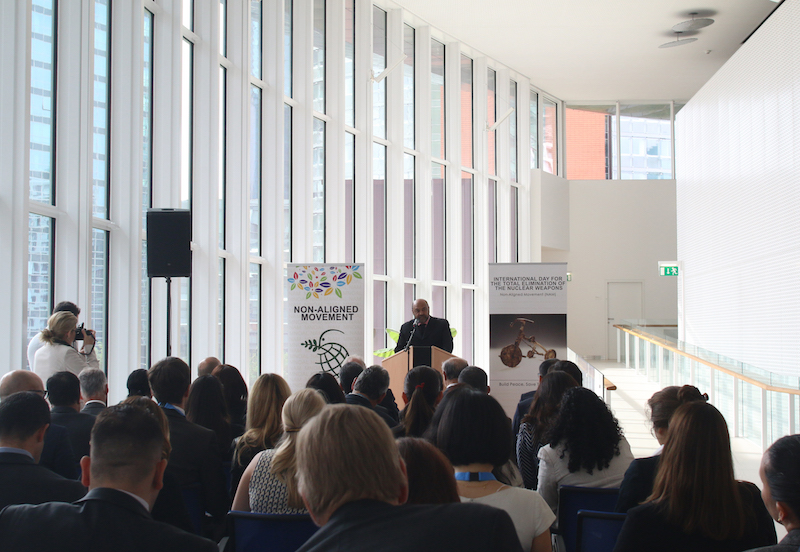 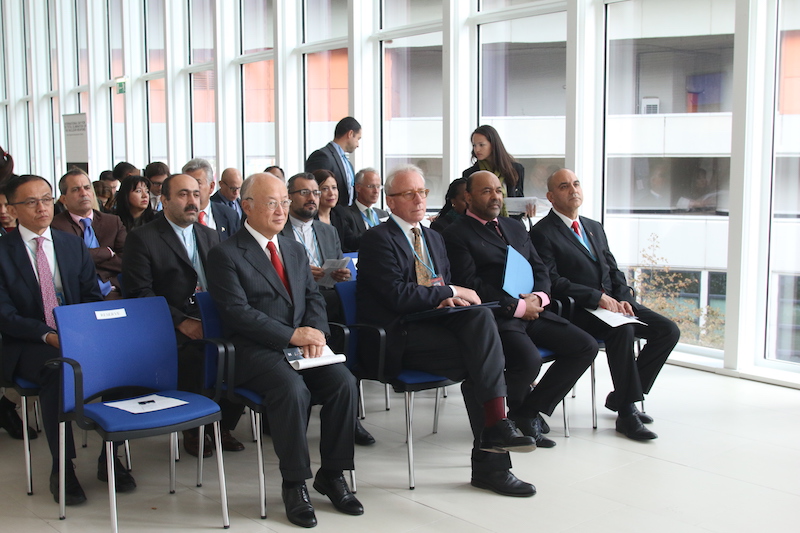