A milestone in the ambitious initiative launched by the 28 Disarmament and Non-Proliferation Partners was reached on 13 March 2017. Ms. Laura Chinchilla, Costa Rican former President, and Mr. Jens Büntjen, the German Counsellor in Costa Rica inaugurated the fourth and final in-person training course of the “Women Scholarship for Peace initiative (WSP): in San José, Costa Rica.

The WPS initiative provides dual learning modality, in-person and on-line training packages on disarmament and non-proliferation (DNP) and development-related issues. The training modules are developed directly by the DNP Education partners, delivering first-hand information from some major international organisations in the field to participants

With the support from Germany, since its origin in November 2016, the WPS has trained 138 young professional women from 77 countries of the global South who were granted a full scholarship to attend the training.

There is an urgent need to accelerate progress towards gender parity in the DNP field, including at decision making levels. The “Women Scholarship for Peace” aims to level the playing field through the transformative role of education. This training programme will deepen participants’ knowledge and understanding on disarmament and non-proliferation issues and inspire them with fresh, impact-focused initiatives. 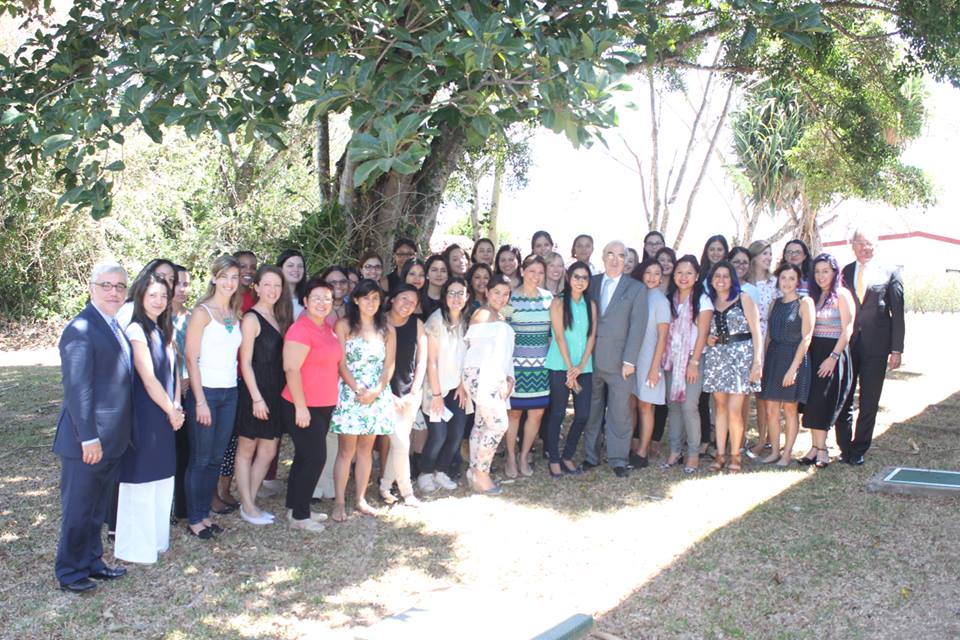 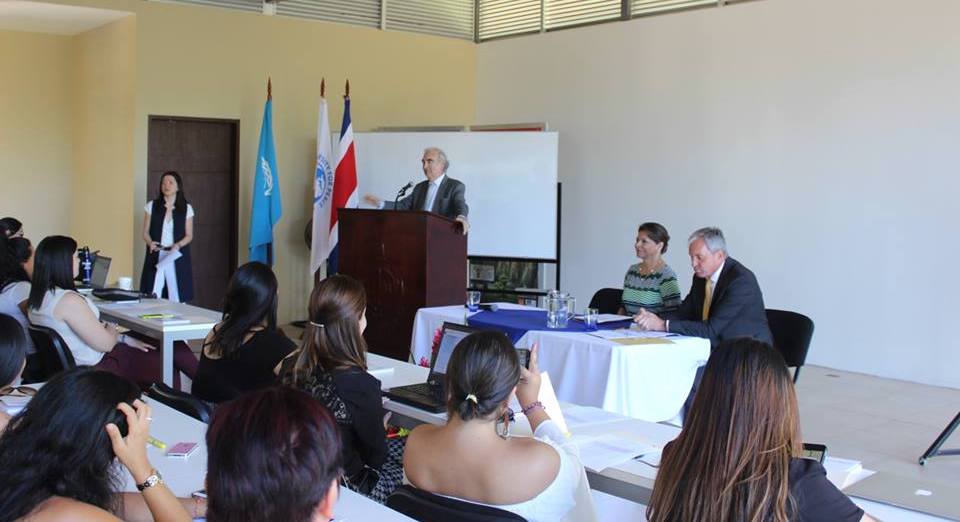