Chapter VIII of the Charter of the United Nations (1945) provides the constitutional basis for the involvement of regional organisations and agencies in the maintenance of international peace and security. During the Cold War, regional disarmament measures were enhanced in various UN documents, and regional approaches were promoted leading to the establishment of regional and sub-regional organisations, nuclear-weapon-free zones and three UNODA Regional Centres for Peace and Disarmament in Africa, Latin America and the Caribbean, and Asia and the Pacific. The end of the Cold War and the easing of the tensions between East and West, created both opportunities and challenges for regional security and regional approaches to disarmament. 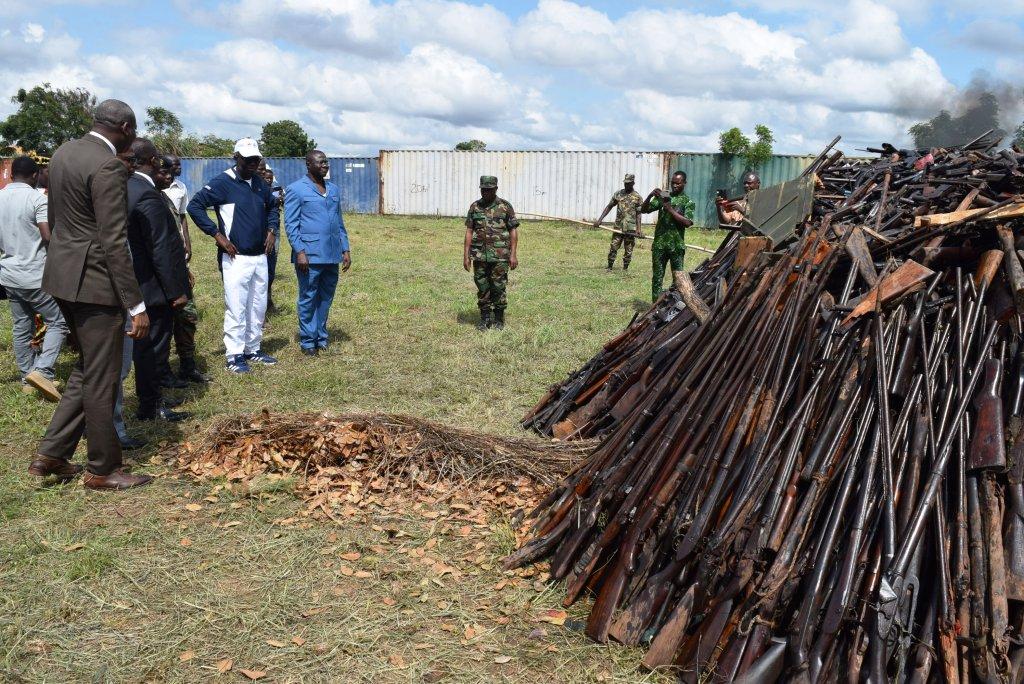